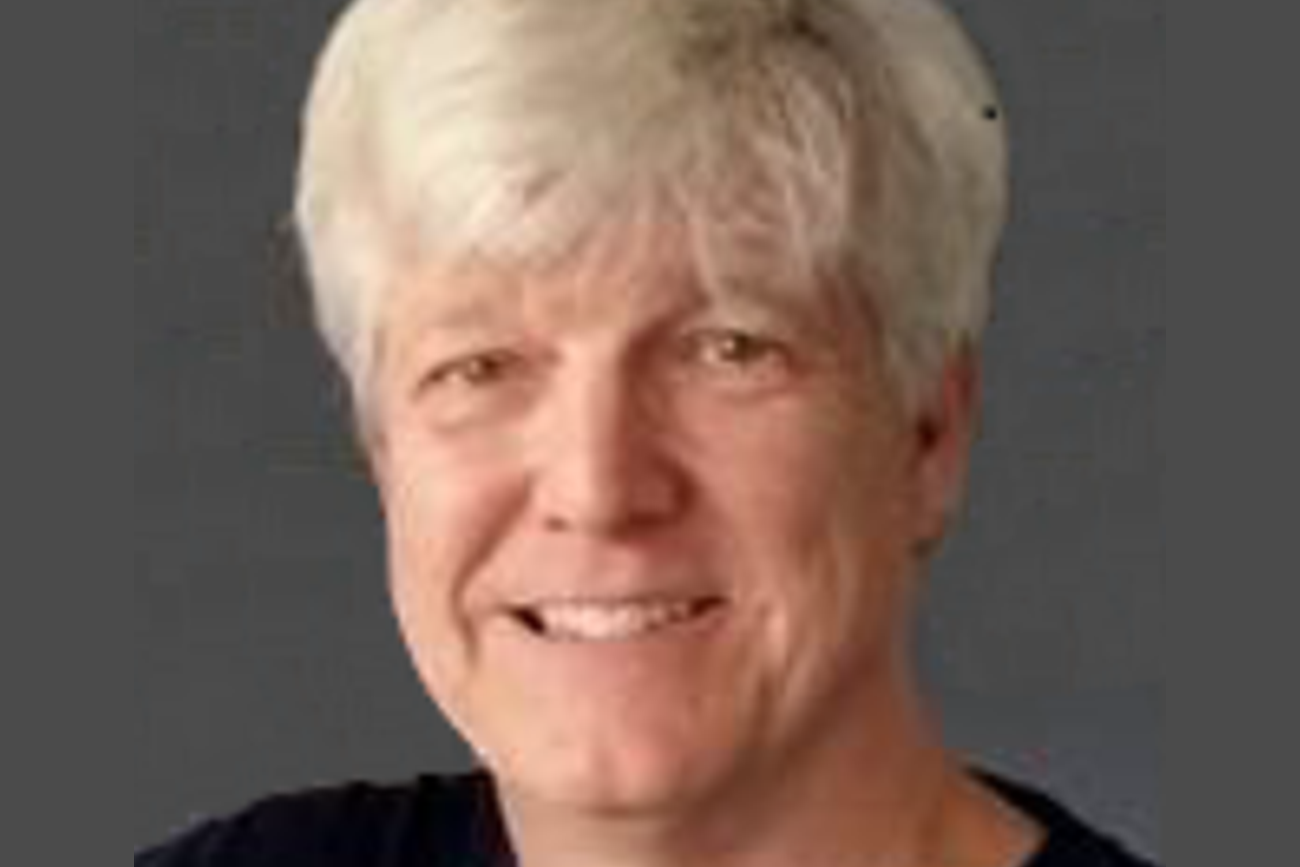 David Hoge is a founding member of Method Teacher and has co-authored each of the virtual and blended guitar courses offered through the Method Teacher catalog.

He also co-authored over 40 guitar method books through the FJH Music Company, Inc., including the best-selling FJH Young Beginner Guitar Method series and the award-winning Everybody’s Classical Guitar 1. David earned a degree in music performance from the University of Georgia and has studied with some of the world’s finest guitarists.

David began his guitar-teaching career while in college, and continues to teach at his guitar studio in Tallahassee. Over the years, David has had numerous students who have auditioned successfully into highly-rated college music programs. Many of David’s former students have played in successful bands (including Iron and Wine, and most recently multi-platinum selling rock band, American Authors).

BACK To ABOUT US